With more than 35 years experience, Lonnie’s focus is designing and implementing programs that are specific to our clients needs and desires.  Her expertise in the benefit planning area helps our clients to maximize their return on investment by implementing a specific plan with a clear statement of objectives, and a sound strategy to accomplish those objectives.  Services do not stop once implementation has been completed; they are an on-going commitment to a pro-active service driven relationship. Our partnership with Core Benefits allows us, as well as our clients access to additional resources usually only available to much larger businesses.

Lonnie believes that every client deserves the highest level of service possible and achieves this by focusing on honesty, integrity and the goal of 100% client satisfaction. 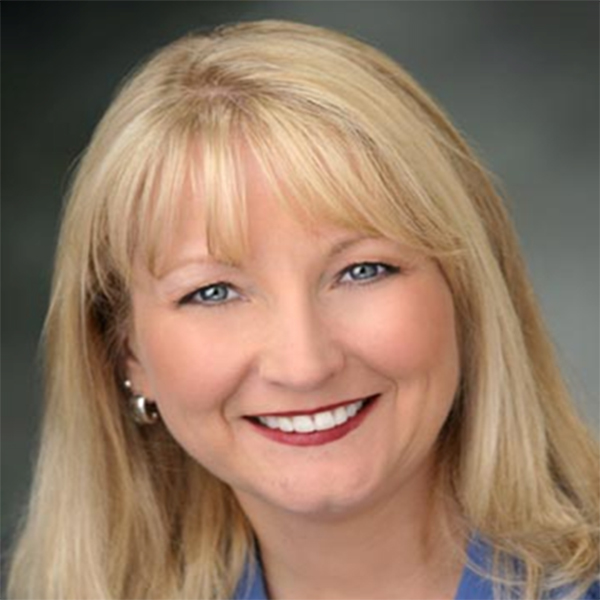