José Piñon, III LUTCF is a Principal of Benefits Design, and has in excess of thirty-nine years’ experience in Life, Health and Employee Benefit Planning.

José earned a Bachelor of Science in International Affairs from Florida State University in 1976.  Following graduation, he moved to Houston and began his life insurance career with Great Southern Life Insurance Company.   He has been awarded various industry and company awards including the following:

Group life & Health Marketing have dominated his focus since 1988.  His efforts are geared to providing benefit consultation to small and medium sized business owners.  José takes pride in not only assisting them navigate the minefield of employee benefits, but acts also as sounding board for their concerns and experiences.

José participates in fitness sports and has completed nine marathons.  He and his wife Stephanie live in Spring, Texas. 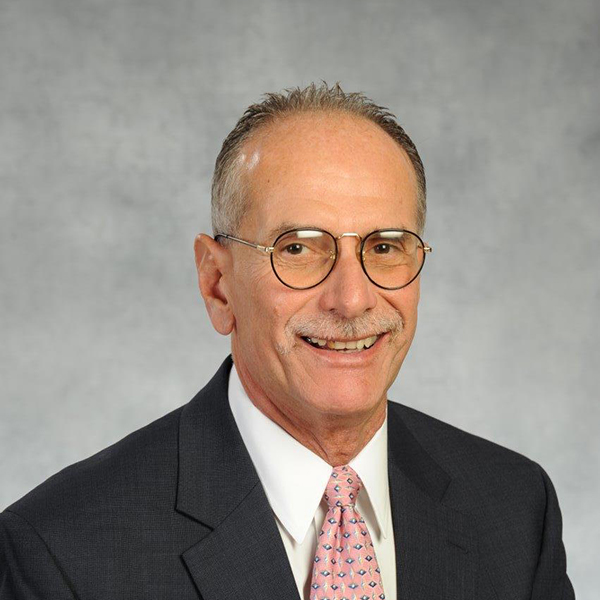