He began his career in 1976 as an agent with The Prudential. From 1981 to 1998 he worked as group sales manager for two insurance companies that specialized in employee benefits. In 1998 he went into personal production to solve employee benefit issues for the public. He joined Core Benefits in 2000 as their service philosophy matched his.

His career has afforded him the perspective of seeing health insurance from both sides; carrier and consumer. “I’ve always been a firm believer the insurance agency should be the third-party advocate for the employer and employee; someone who is willing to fight for what is right, fair and moral”.

He’s been a guest speaker at several health insurance seminars and is widely known for not only his knowledge of the 2-50 employee marketplace, but larger markets as well.

He has been a member of “Leaders Club” with carriers and attended several company sales conventions over the years.

He has a daughter and three grandchildren: His grandson is living in New York and working his way towards his degree in Emergency Medical Services and Firefighting. He has a granddaughter who is a Freshman in High School and the other granddaughter is a Sophomore at Iowa State University working towards her degree in Veterinary Medicine.

In his spare time, he plays poker and coaches his high school alma mater baseball team.  He was a member of the 1969 varsity baseball team that is considered the best team in the history of the high school and went on to play baseball in college. 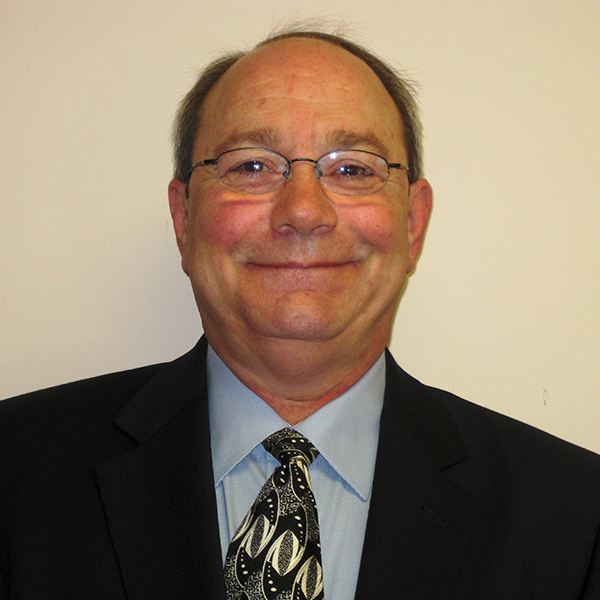