Rand initiated his insurance career in 1975 as a group insurance specialist with Mutual Benefit Life, and after gaining experience in Estate Planning with Cigna, Rand co-founded Heritage Planning Company in 1981 as an independent insurance broker.  He has now re-named his dba as Wall 2 Wall Insurance Services, and brought his younger son, Cody, into the firm.  Rand is also a partner in Core Benefit Services, one of the largest employee benefit firms in Texas, with twenty-two partners.   His areas of expertise include Employee Benefits, Pension (401k) Plans, Business and Estate Planning, Cafeteria Plans and Workers Compensation Insurance.

Rand and his wife, Debbie, have been married for over 40 years and currently live in Sugar Land, TX.   Their older son, Ben, graduated from Texas A&M University with a Masters in Accounting, and earned his CPA degree.  After earning the prestigious CFA designation, he is now  working with the Texas A & M University Foundation office.   Their younger son, Cody, obtained his Property/Casualty Insurance license to join the insurance field in 2009.  By October 1, 2010, Cody joined Wall 2 Wall Insurance Services, and now also holds his Life & Health Insurance license, plus he earned his Chartered Benefit Consultant designation in 2011.   Rand is an avid golfer.   Rand and Debbie are active members of Houston’s First Baptist Church.

Rand has earned the Soaring Eagle Award for the past fourteen consecutive years from the Leading Producer’s Round Table (LPRT) of the National Association of Health Underwriters (NAHU).  The Soaring Eagle award is the highest recognition bestowed upon an individual who has demonstrated professional excellence in the sale of health and disability income insurance.  NAHU, founded in 1930, represents health and disability insurance professionals throughout the United States and Canada.  NAHU members serve the health insurance needs of over 100 million Americans. 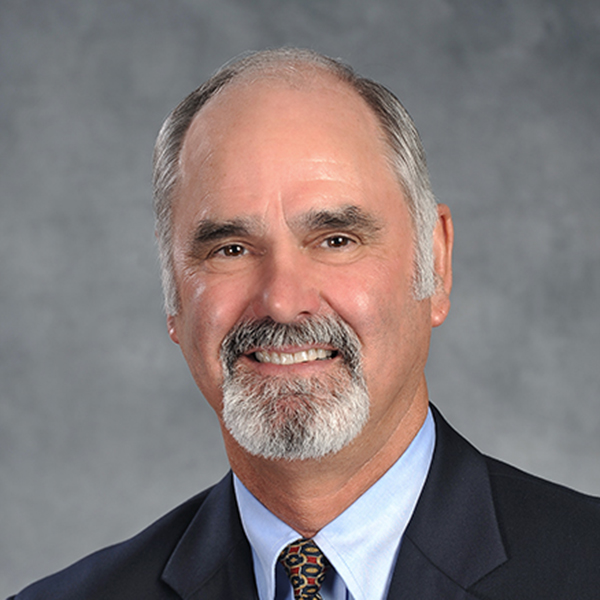