Bud Kopczynski (cup-chin-ski) graduated from Stephen F. Austin State University in December, 1973 with a double major in management and marketing. He then began his insurance career that has spanned over 4 decades. Bud started on the ground floor working as an employee benefit service representative with Pilot Life and was promoted into sales and quickly became one of Pilot’s top sales people. He went to the broker side of the business joining Alexander of Texas, Inc. in 1981 where he worked as an independent benefit broker representing all of the major carriers. In 1988 Bud formed his own independent brokerage agency, BKA, Inc. and has worked hard to custom design benefit programs which help his clients attract and retain quality personnel. Bud is an employee benefit specialist selling and servicing life, medical, dental, long term disability, short term disability, 401K, long term care, medicare supplements, travel insurance and cafeteria plans. He also sells individual products including life, long-term care and medicare.

As a member of the Houston Association of Health Underwriters (HAHU), Bud has served in many leadership positions including President. HAHU is the 6th largest chapter in the nation with over 350 insurance professionals in the Houston area. He has served in several leadership positions on the HAHU board from 1992-2003. He won the Health Underwriter of the Year Award in 2001 and is currently a trustee Emeritus and has served on the Texas Association of Health Underwriters Board where he won the “Whatever It Takes” Award. Bud has received awards on a National level such as the American Enterprise Award in 1992-1994. He received two legislative awards from HAHU in 1995-1996. Bud is still politically active and regularly meets with legislators, congressmen and senators in Washington, DC and Austin, Texas. 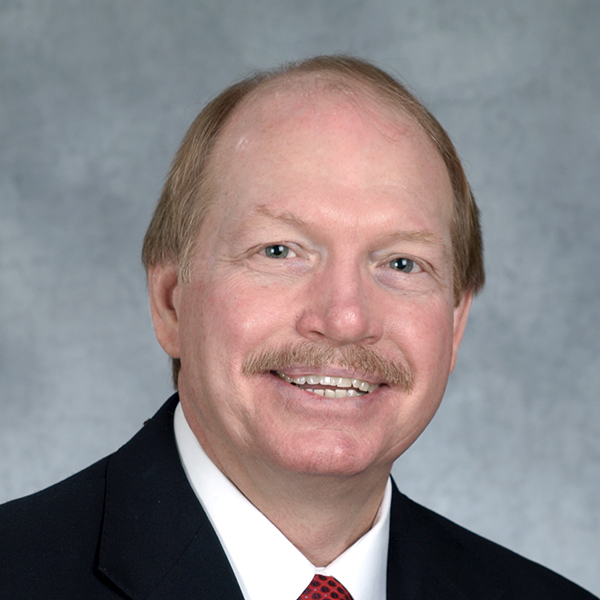